Ensuring of marketing strategy, negotiation and design optimization of process for the acquisition and sale of industrial,warehouse, retail and office property, or projects, including providing transactional and contractual documentation.

Consultancy for individual investors during the preparation and implementation of development projects in terms of risk diversification prepared for the use of future objects in the locality, providing due diligence for the property and projects.

PARTICIPATION IN EXAMPLES OF REALIZED AND UPCOMING PROJECTS

Land acquisition and subsequent development of land for developing of territory, construction of an administrative center – the center of České Budějovice – 2004 – 2013

Unification, purchase and sale of land with a total area of ​​over 100 ha at R4 expressway Prague – Ceske Budejovice, parallel participation on village development plan Lisnice on behalf of the owner – Praha West – 2002 – 2005 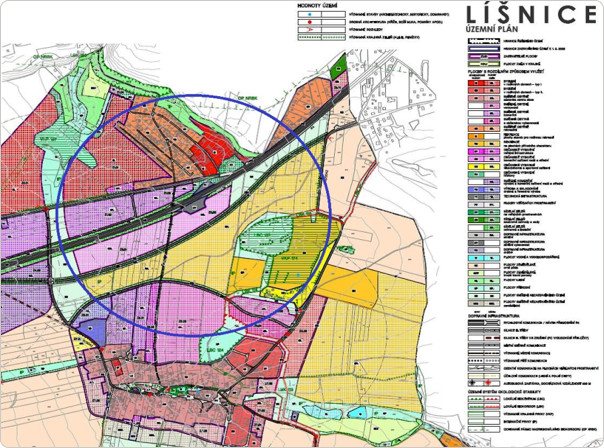 Consultations to realization of territory original owner, preparation and sale of land in commercial zone – arterial road to Brno bypass of the city and connected to D 3 – Czech Budejovice – 2002 – 2014

Consultations with the original owner, the sale of buildings and land assets of the state institutions – Czech Budejovice – 2006

Consultations to realization of territory with original owners, preparation of land for residential development – Lisov – 4.4 hectares – 2009 – 2010

Consultations to realization of territory with original owners, preparation of land for residential use, sale – Litvínovice – Czech Budějovice – 11.9 hectares – 2009-2010

and other projects …… (full scale can be discussed personally)